Democracy in Brief touches on topics such as rights and responsibilities of citizens, free and fair elections, the rule of law, the role of a written constitution, separation of powers, a free media, the role of parties and interest groups, military-civilian relations and democratic culture.

To the extent possible under law, United States Department of State Bureau of International Information Programs has waived all copyright and related or neighboring rights to Democracy in Brief, except where otherwise noted. 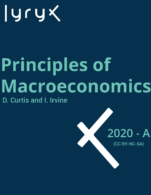 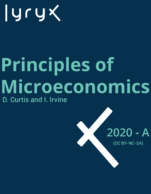 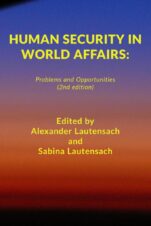 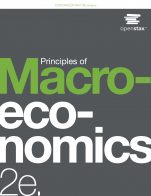