THIS BOOK WILL BE ARCHIVED ON JUNE 1, 2022, AS IT NO LONGER MEETS OUR QUALITY STANDARDS. AFTER THIS DATE, YOU WILL BE ABLE TO FIND THE TEXTBOOK IN THE OER BY DISCIPLINE DIRECTORY (https://opentextbc.ca/oerdiscipline/chapter/chemistry/). The goal of this textbook is not to make you an expert. True expertise in any field is a years-long endeavor. Here I will survey some of the basic topics of chemistry. This survey should give you enough knowledge to appreciate the impact of chemistry in everyday life and, if necessary, prepare you for additional instruction in chemistry. Throughout each chapter, I present two features that reinforce the theme of the textbook—that chemistry is all around you. The first is a feature titled, appropriately, “Chemistry Is Everywhere.” Chemistry Is Everywhere” focuses on the personal hygiene products that you may use every morning: toothpaste, soap, and shampoo, among others. These products are chemicals, aren’t they? Ever wonder about the chemical reactions that they undergo to give you clean and healthy teeth or shiny hair? I will explore some of these chemical reactions in future chapters. But this feature makes it clear that chemistry is, indeed, everywhere. The other feature focuses on chemistry that you likely indulge in every day: eating and drinking. In the “Food and Drink App,” I discuss how the chemistry of the chapter applies to things that you eat and drink every day. Carbonated beverages depend on the behavior of gases, foods contain acids and bases, and we actually eat certain rocks. (Can you guess which rocks without looking ahead?) Cooking, eating, drinking, and metabolism—we are involved with all these chemical processes all the time. These two features allow us to see the things we interact with every day in a new light—as chemistry.

Introductory Chemistry by David W. Ball is licensed under a Creative Commons Attribution-NonCommercial-ShareAlike 4.0 International License, except where otherwise noted. 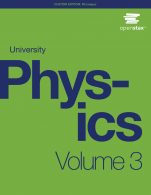 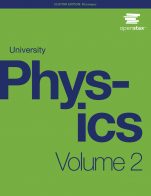 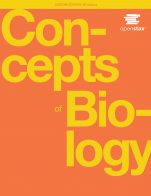 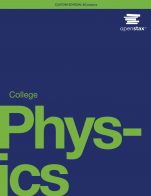