Introduction to Sociology adheres to the scope and sequence of a typical introductory sociology course. In addition to comprehensive coverage of core concepts, foundational scholars, and emerging theories, we have incorporated section reviews with engaging questions, discussions that help students apply the sociological imagination, and features that draw learners into the discipline in meaningful ways. Although this text can be modified and reorganized to suit your needs, the standard version is organized so that topics are introduced conceptually, with relevant, everyday experiences. 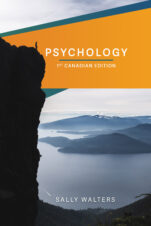 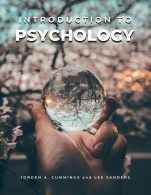 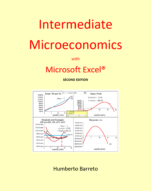 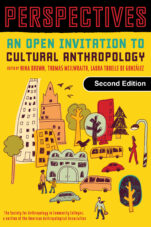