This readily accessible online introductory resource was developed for anyone who has interest in, or works with, HVAC controls and equipment. Designed for electrical and HVAC apprentices learning about the subject in school, you will find the descriptive text and original diagrams easy to navigate through, while the question bank will help students review the subject matter covered in each section.

Basic HVAC by Aaron Lee, BCIT is licensed under a Creative Commons Attribution 4.0 International License, except where otherwise noted. 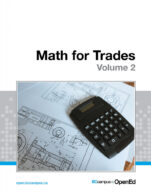 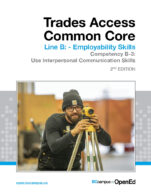 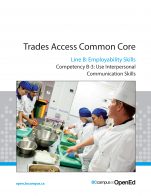 Line B - Employability Skills Competency B-3: Use Interpersonal Communication Skills 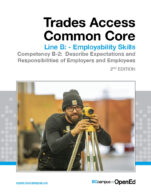