The book includes the most recent data in the following categories, so your students have access to the latest sociological trends: crime and victimization, income and poverty, life expectancy and aging, employment, marriage and divorce, education, medical care and health disparities, and fertility and population change. 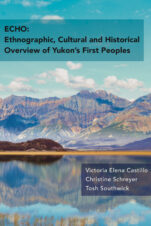 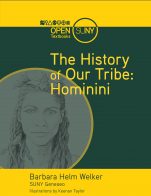 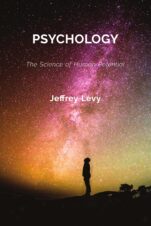 Psychology: The Science of Human Potential