THIS BOOK WILL BE ARCHIVED ON JUNE 1, 2022 AS IT NO LONGER MEETS OUR QUALITY STANDARDS. AFTER THIS DATE, YOU WILL BE ABLE TO FIND THE TEXTBOOK IN THE OER BY DISCIPLINE DIRECTORY. The book includes the most recent data in the following categories, so your students have access to the latest sociological trends: crime and victimization, income and poverty, life expectancy and aging, employment, marriage and divorce, education, medical care and health disparities, and fertility and population change. 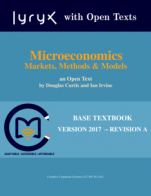 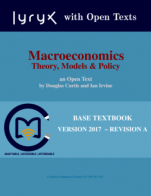 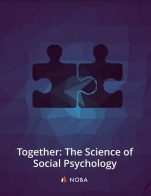 Together: The Science of Social Psychology 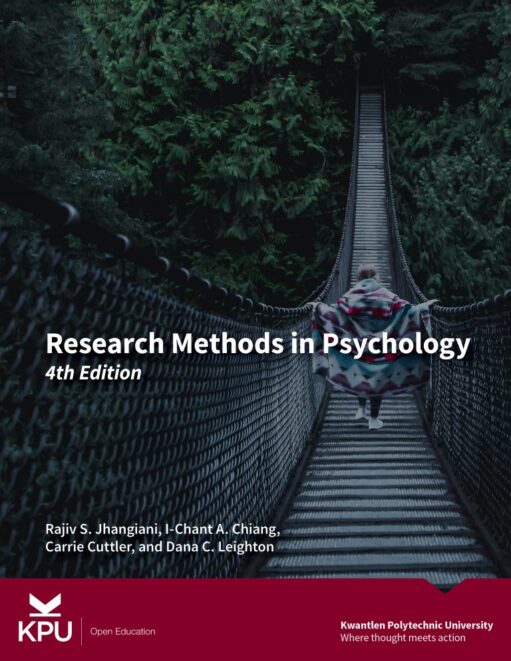