This is a textbook on formal logic. The book is divided into nine parts. Part I introduces the topic and notions of logic in an informal way, without introducing a formal language yet. Parts II–IV concern truth-functional languages. In it, sentences are formed from basic sentences using a number of connectives (‘or’, ‘and’, ‘not’, ‘if . . . then’) which just combine sentences into more complicated ones. We discuss logical notions such as entailment in two ways: semantically, using the method of truth tables (in Part III) and proof-theoretically, using a system of formal derivations (in Part IV). Parts V–VII deal with a more complicated language, that of first-order logic. It includes, in addition to the connectives of truth-functional logic, also names, predicates, identity, and the so-called quantifiers. These additional elements of the language make it much more expressive than the truth-functional language, and we’ll spend a fair amount of time investigating just how much one can express in it. Again, logical notions for the language of first-order logic are defined semantically, using interpretations, and proof-theoretically, using a more complex version of the formal derivation system introduced in Part IV. Part VIII discusses the extension of TFL by non-truth-functional operators for possibility and necessity: modal logic. Part IX covers two advanced topics: that of conjunctive and disjunctive normal forms and the expressive adequacy of the truth-functional connectives, and the soundness of natural deduction for TFL. 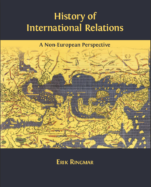 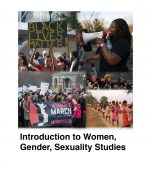 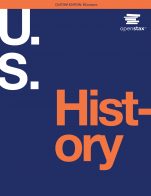