British Columbia in a Global Context

This first year geography textbook takes a holistic approach to geography by incorporating elements of physical, human and regional geography, as well as bringing in methods and perspectives from spatial information science.. This textbook applies a fundamental geographical approach to understanding our globally changing world by looking at local processes which are linked to larger global processes and events. For example, mining and its effects are a global issue and we can see how these unfold in BC. A further example is the recent apology to First Nation peoples on the residential school treatment, as similar events occur in the US, Ireland and Australia. Processes of urbanization, a phenomenon which people all over the globe are experiencing, can be seen in Vancouver with our discussion of the city’s development. Geography students, indeed all first-year students, need to be able to critically assess their own contexts and environments in order to properly engage with our continually globalizing world. 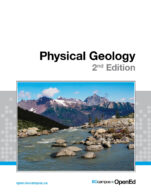 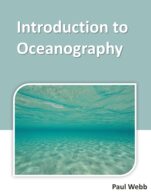 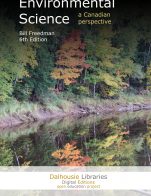 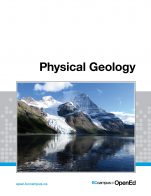